CHANGE FOR THE BETTER. 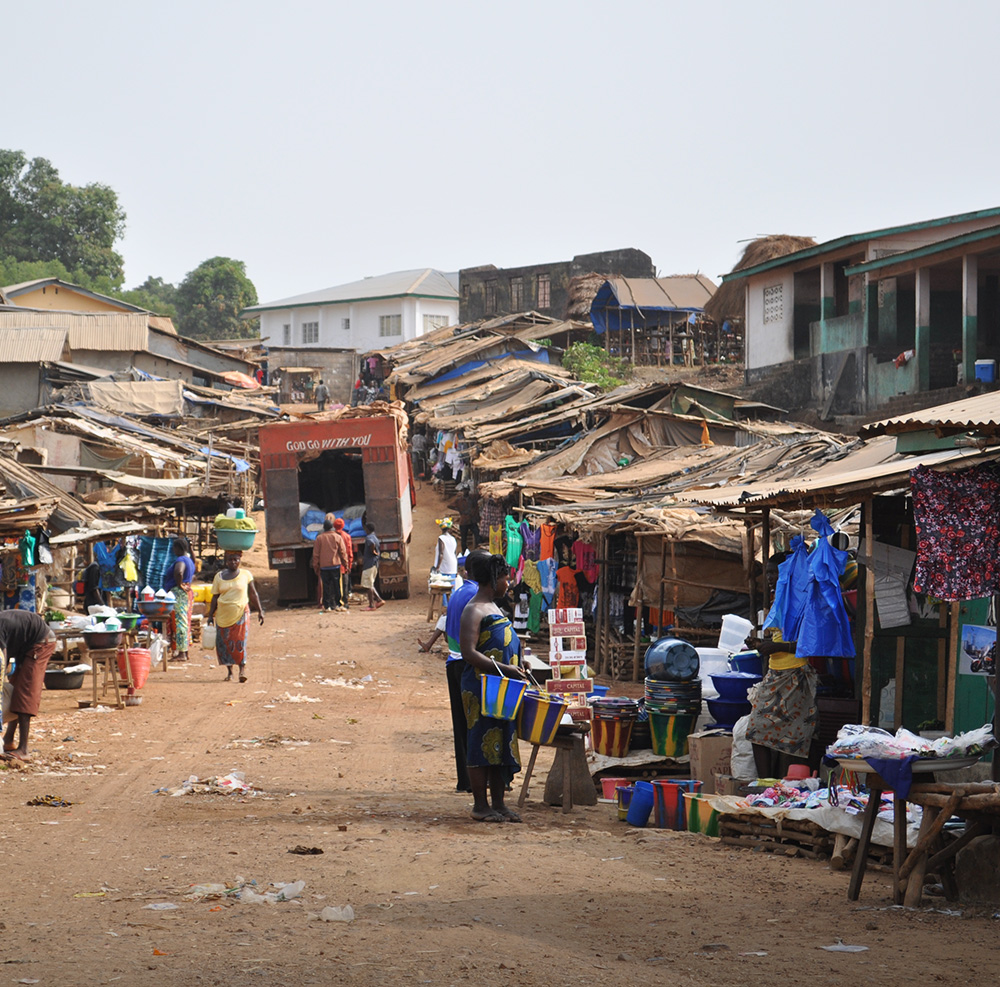 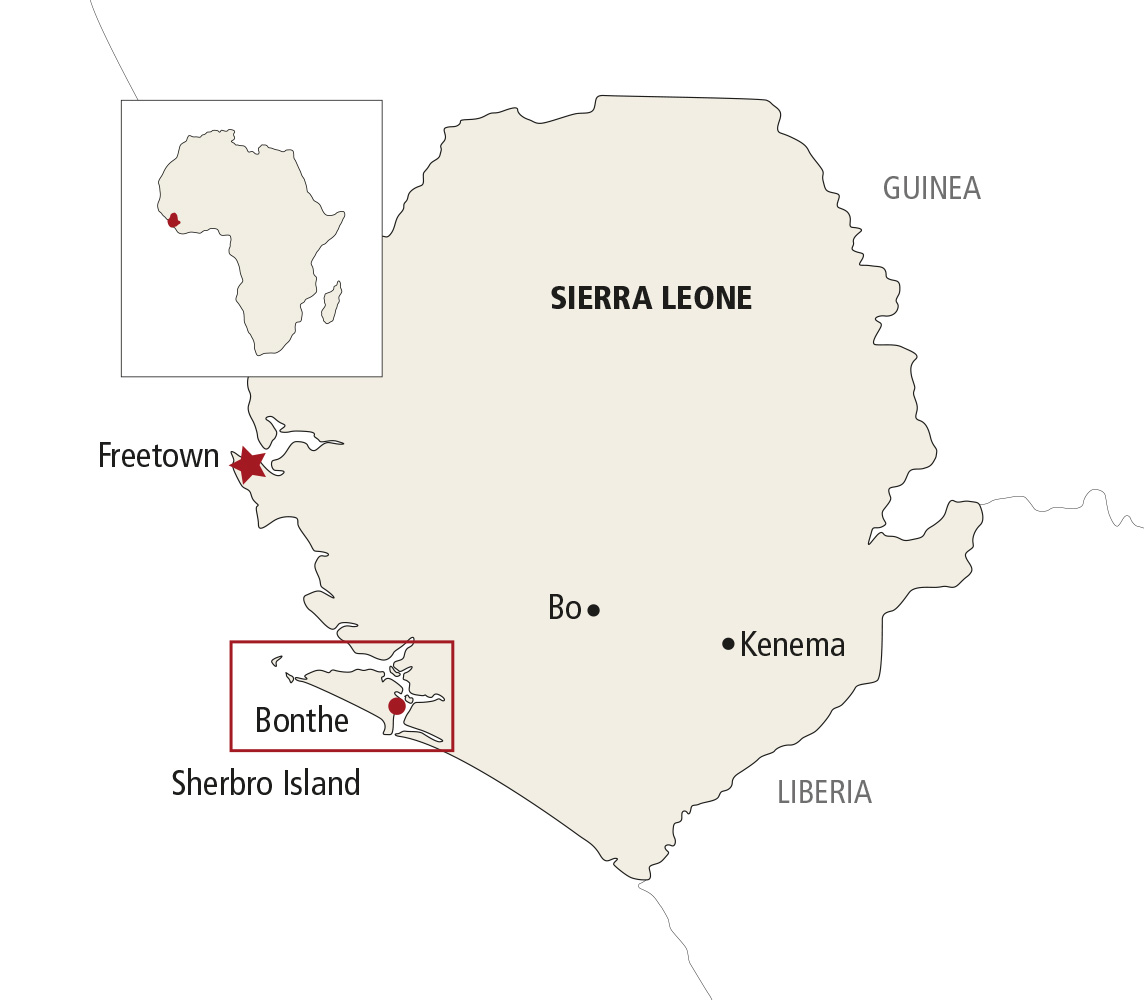 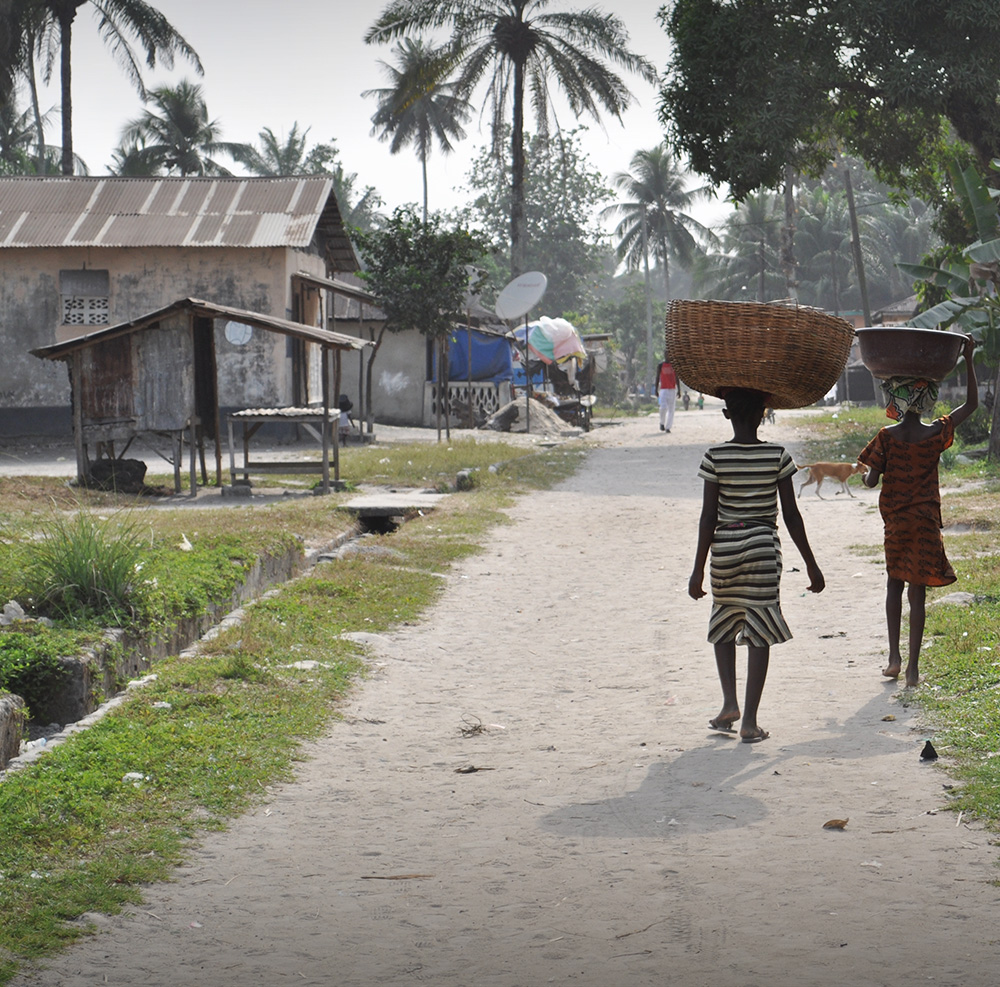 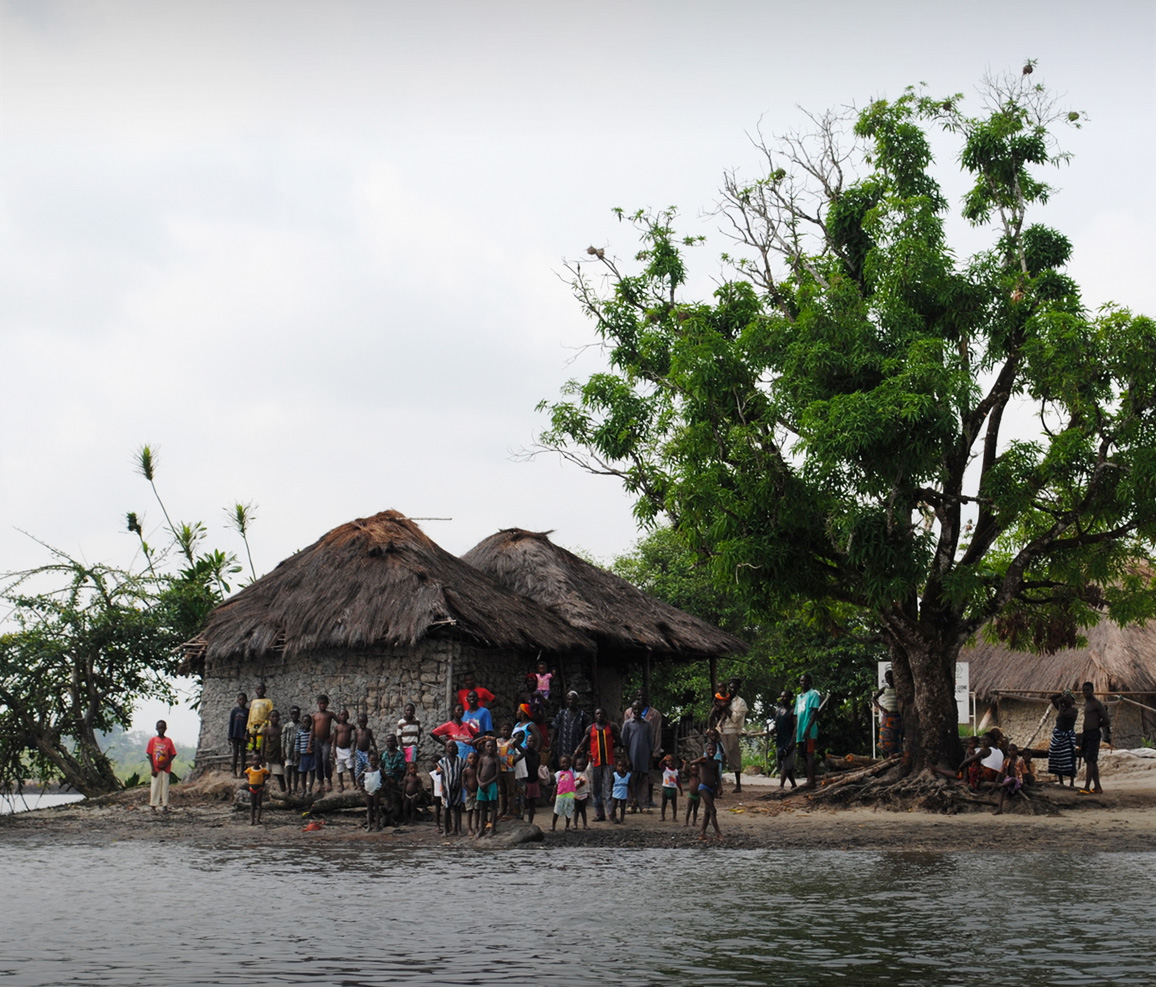 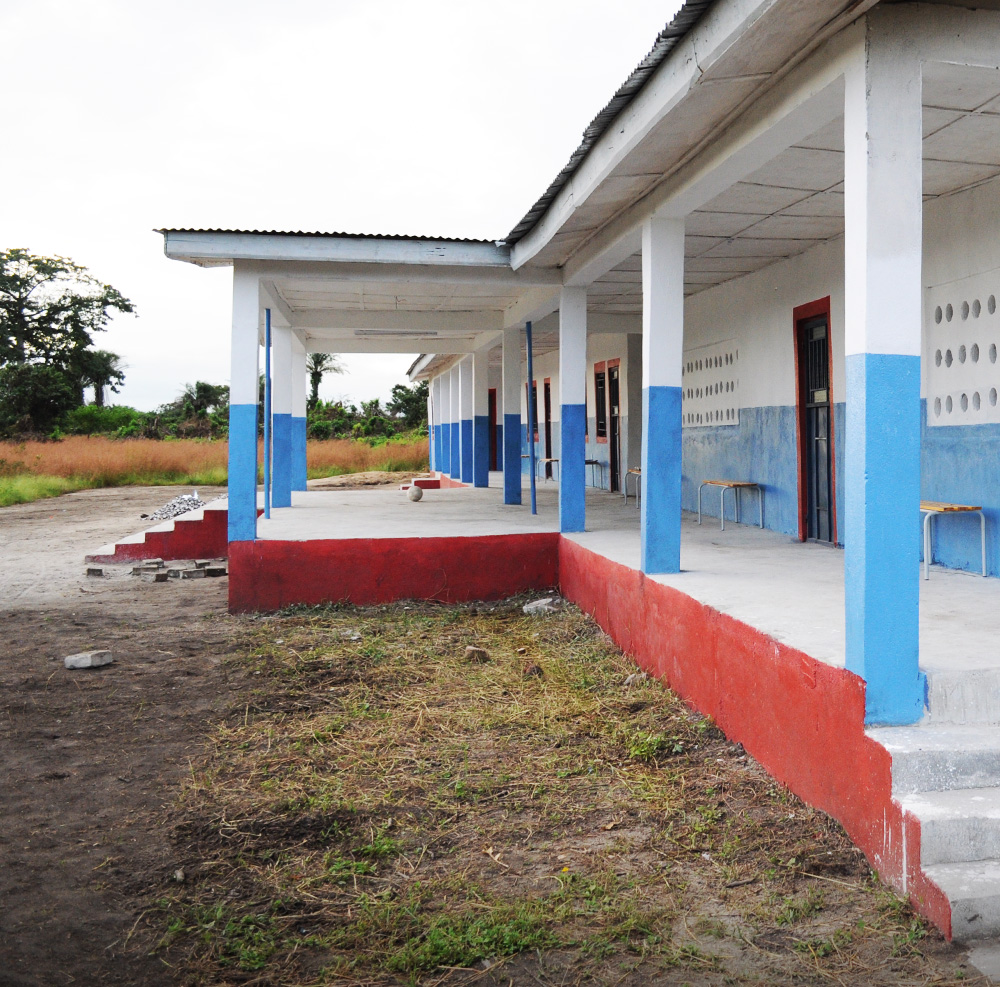 “Always, when we are able to rescue a life from poverty, human rights are defended.”

6 million inhabitants, as big as Bavaria. Spoken are Englisch and multiple ethnic languages. Muslims and christs live together in peace. 70% of the population can spend less than 1€ per day for the daily life. Two thirds of the very young people are unemployed, as many are illiterates. A vicious civil war between 1991 and 2002 had fatal consequences for the people and the economy. The educational system is desolate. Outside of primary schools nearly no opportunities. The health system is a catastrophe. Malaria, Aids, Cholera and, since 2014, Ebola compromise the daily life.

Project area. Why Bonthe?
We have chosen Sierra Leone, because it is not only one of the poorest countries in the world, but also because it is a neglected country from the international development aid. International Aid payments are still markedly below the goal of 0, 7 percent of the gross national product  till 2015. Germany is missing this goal by 0, 3 percent. With the help of the Social Business Foundation we found project partners in Sierra Leone. We knew right from the beginning, following thorough researches, that it was necessary to involve natives and to found a non-governmental organization  to achieve success. Between 2011 and 2013 we have worked together with adevelopment economist and a lawyer from Sierra Leone. Together we found the organisation Bonthe Youth Resource Center which is officially accepted by the Ministry of Development in Sierra Leone as a certified non-governmental organization (NGO). This means among other things that graduates have the chance to be nationally certified.

The NGO Green Scenery, which is active in Sierra Leone since 1986, is supporting us since 2014 on site as a partner of the Bonthe Youth Resource Center. The management board of Green Scenery is filled with people who have years of experience after working together with Human Rights Watch, Amnesty International and Plan International. Fittingly, the CEO has his origins in Sierra Leone. This collaborations provides the opportunity not just to stabilize the operations of the Center but to further develop the vision. With the help of Green Scenery we have been able to fill the vacant position of the Center manager with Brima Briston Garrick in November 2015.

In Sierra Leone, on an island just off the coast is an idyllic place with an impressive, tropical landscape located: Bonthe. Why Bonthe? Half of the 10.000 inhabitants of Bonthe are between 15 and 35 years old. The young people participating in the civil war were caused not only physical but also serious mental harm. This place is neglected from the international as well as the German development cooperation, because of high costs concerning transportation due to the island’s location and the rough transport route.

Vision. Change for the better.
Together with the village elder and the young people the vision for Bonthe became a project with opportunities for the future. The Bonthe Youth Resource Center. It provides a three-stage training program:

Within 10 years we will help and educate 3000 people from Bonthe. The mostly frustrated, desperate and traumatized teenagers are supposed to turn into stable, confident personalities, who are master of their own life.

In order to realize a revival of the regional economy in Bonthe the young people do not only need a subject-specific education but also the basic know-how to establish an own small business to build a secure existence in the future. Everyone in Bonthe is going to benefit. In cooperation with the social business foundation the graduates of the center will have the chance to receive micro-credits to establish an occupational existence. Our project will also attract people from the mainland which is going revitalize the local trade