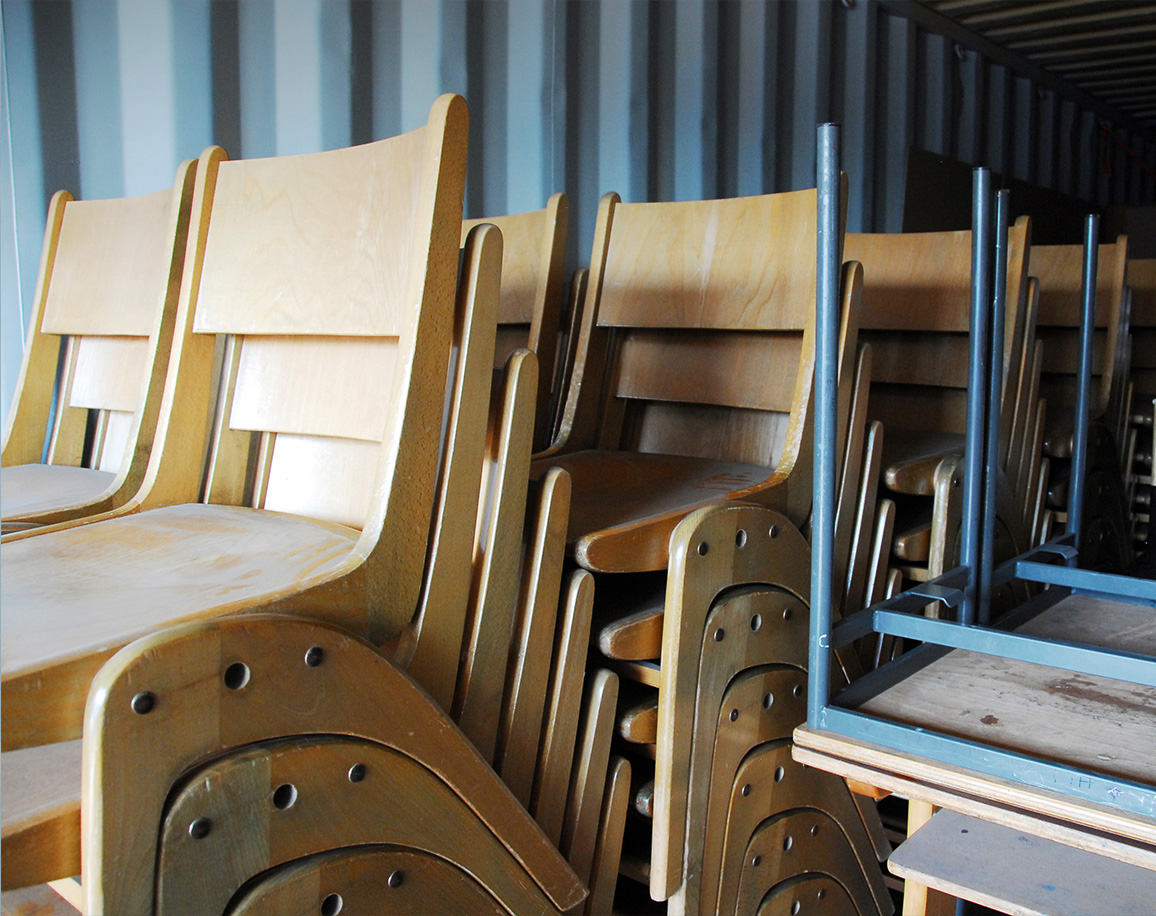 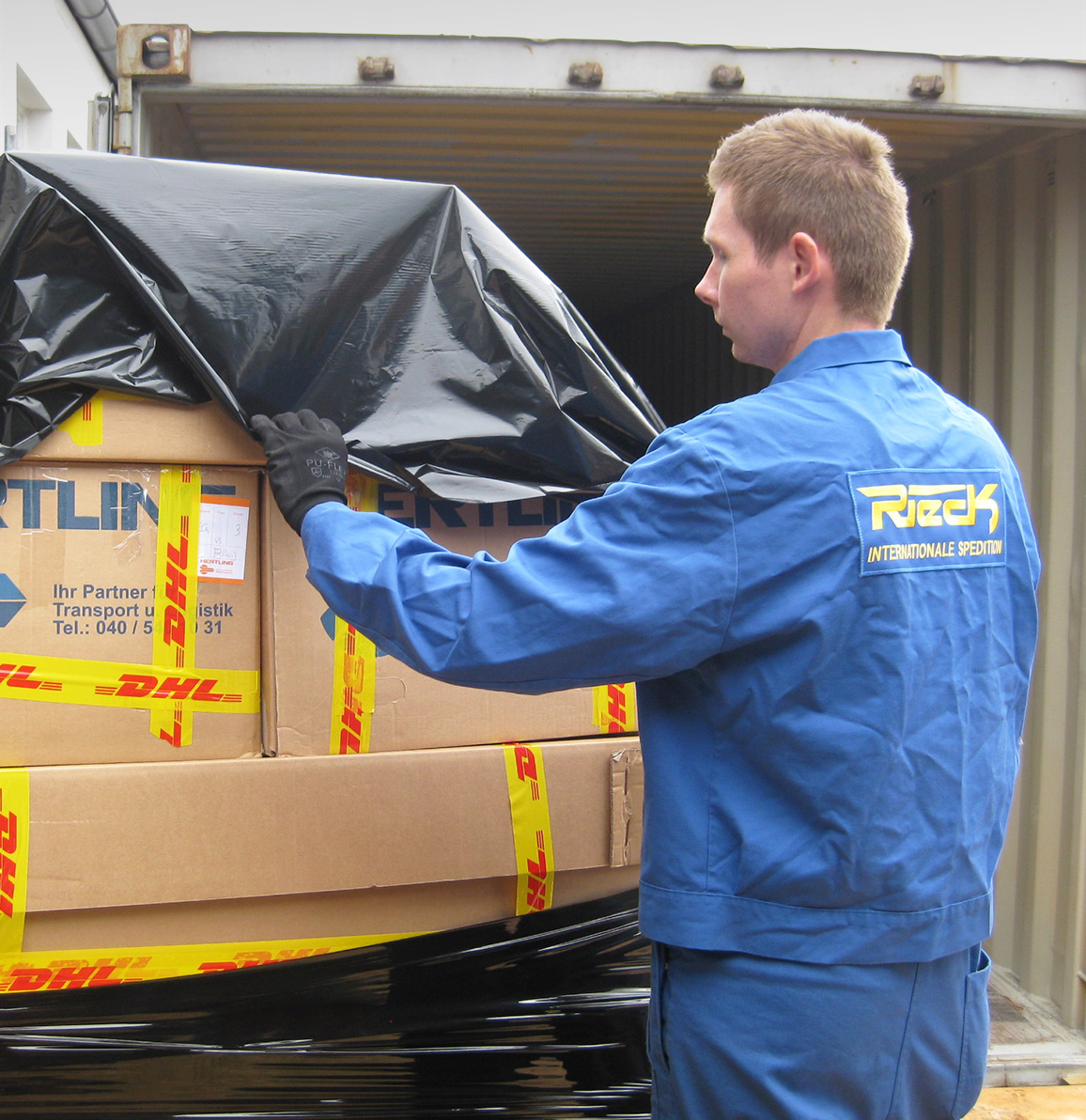 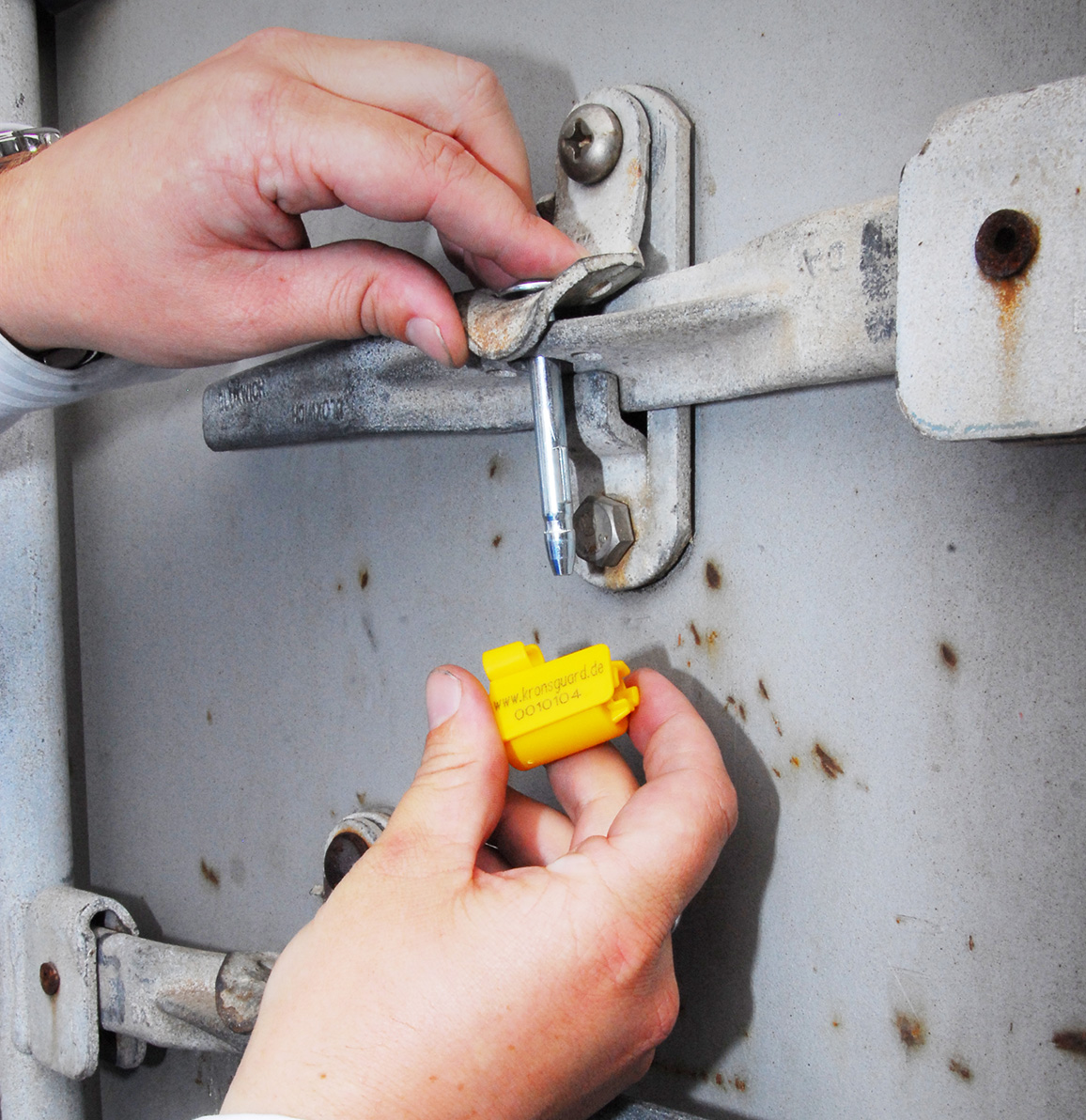 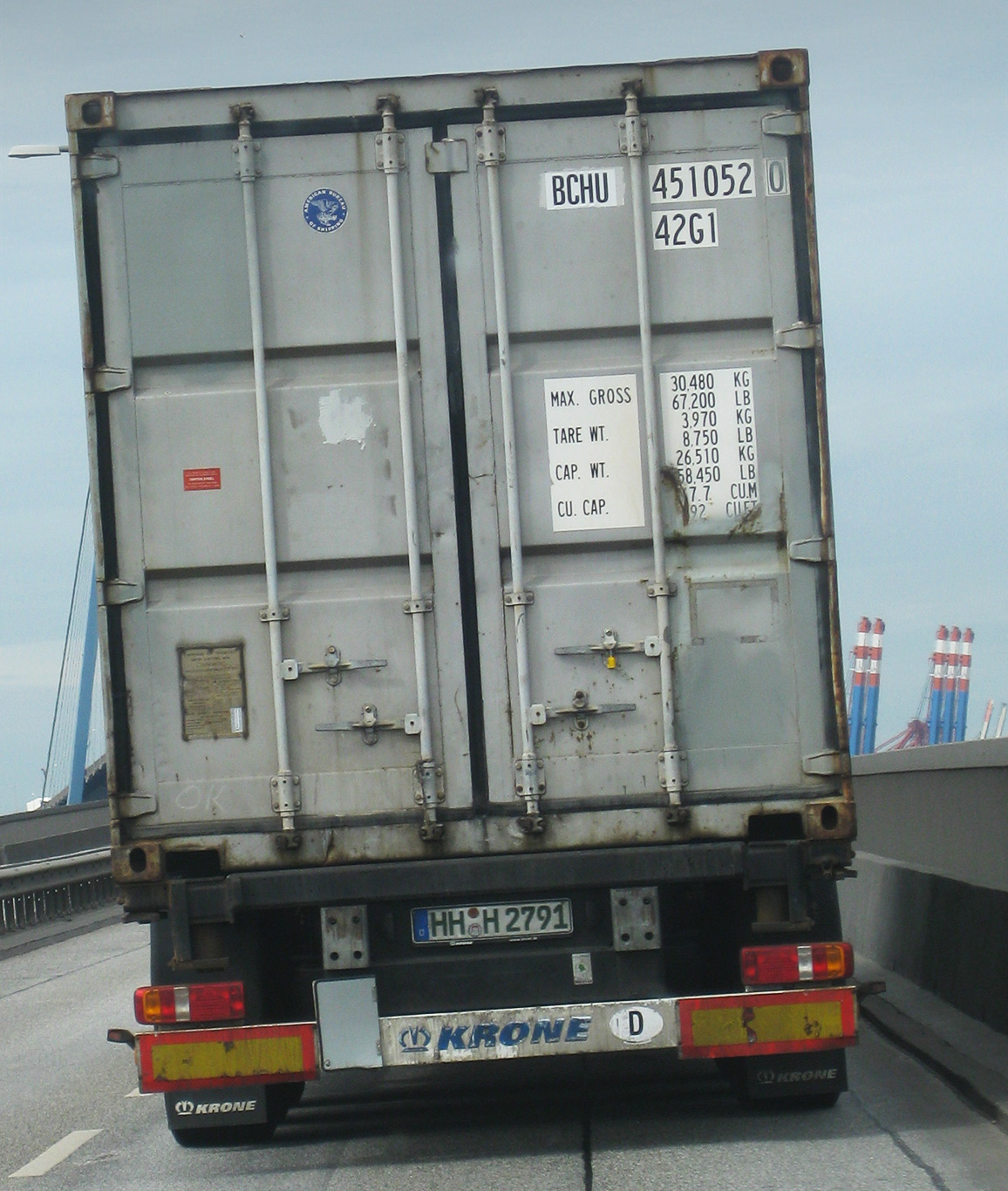 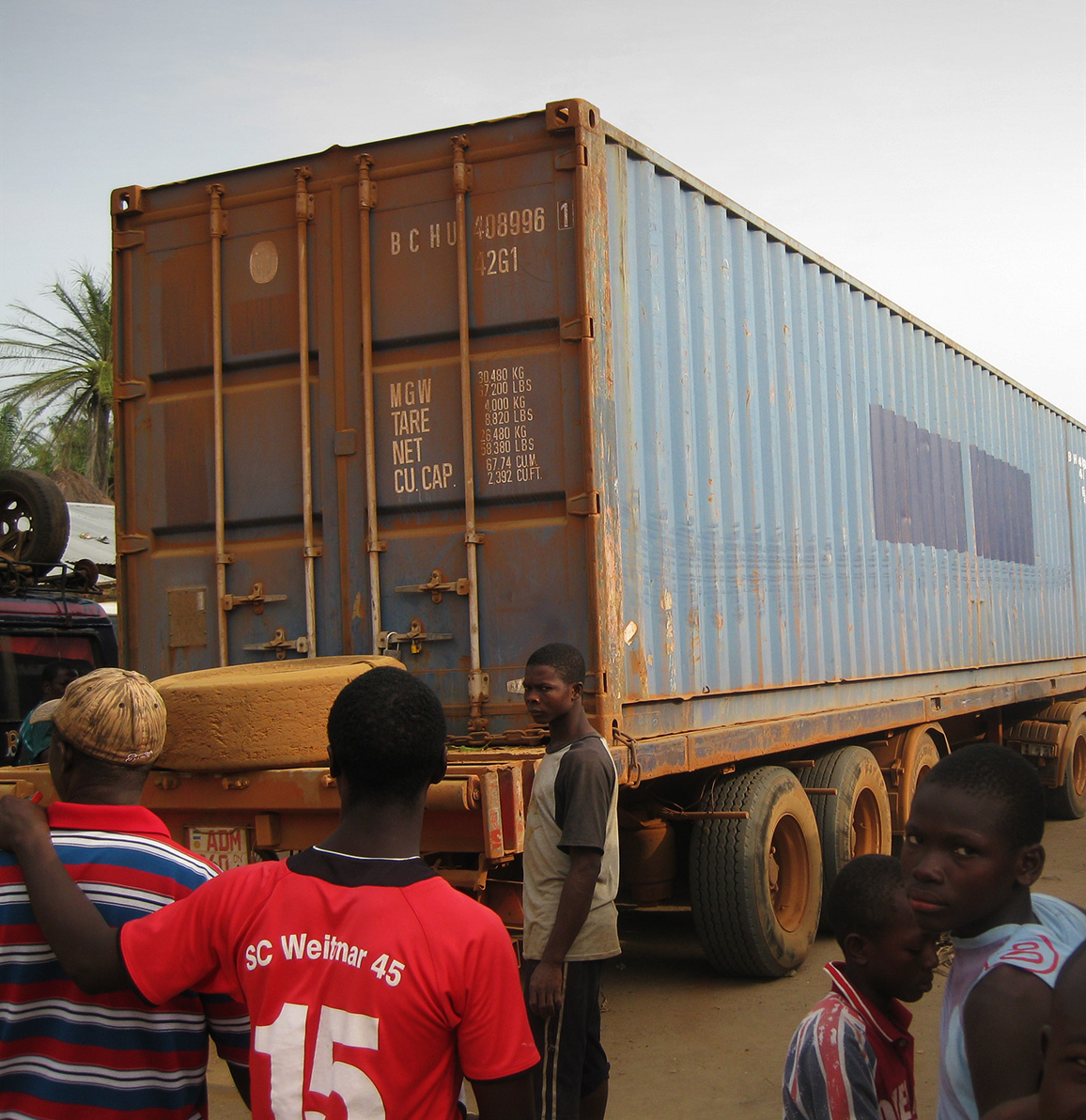 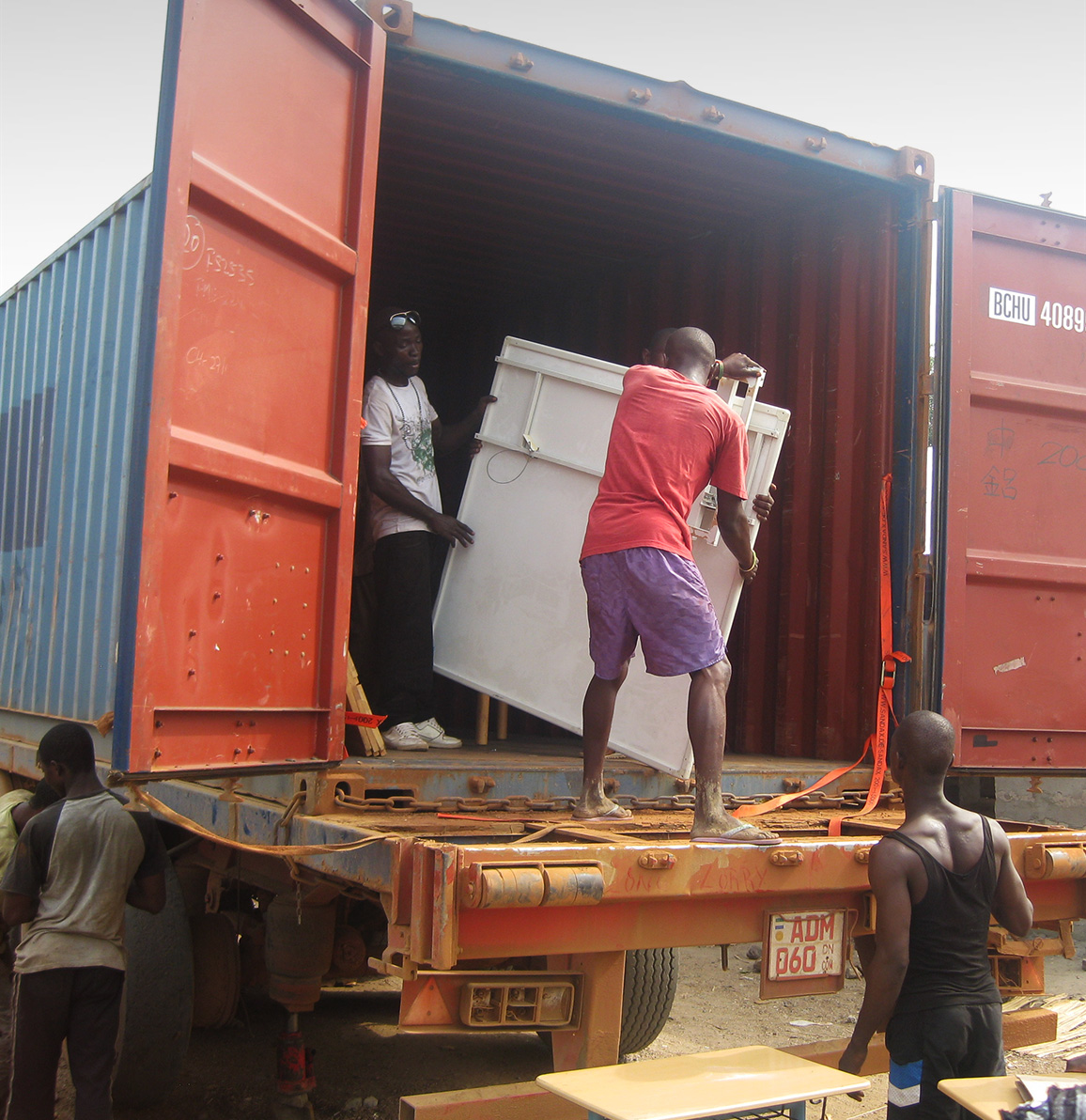 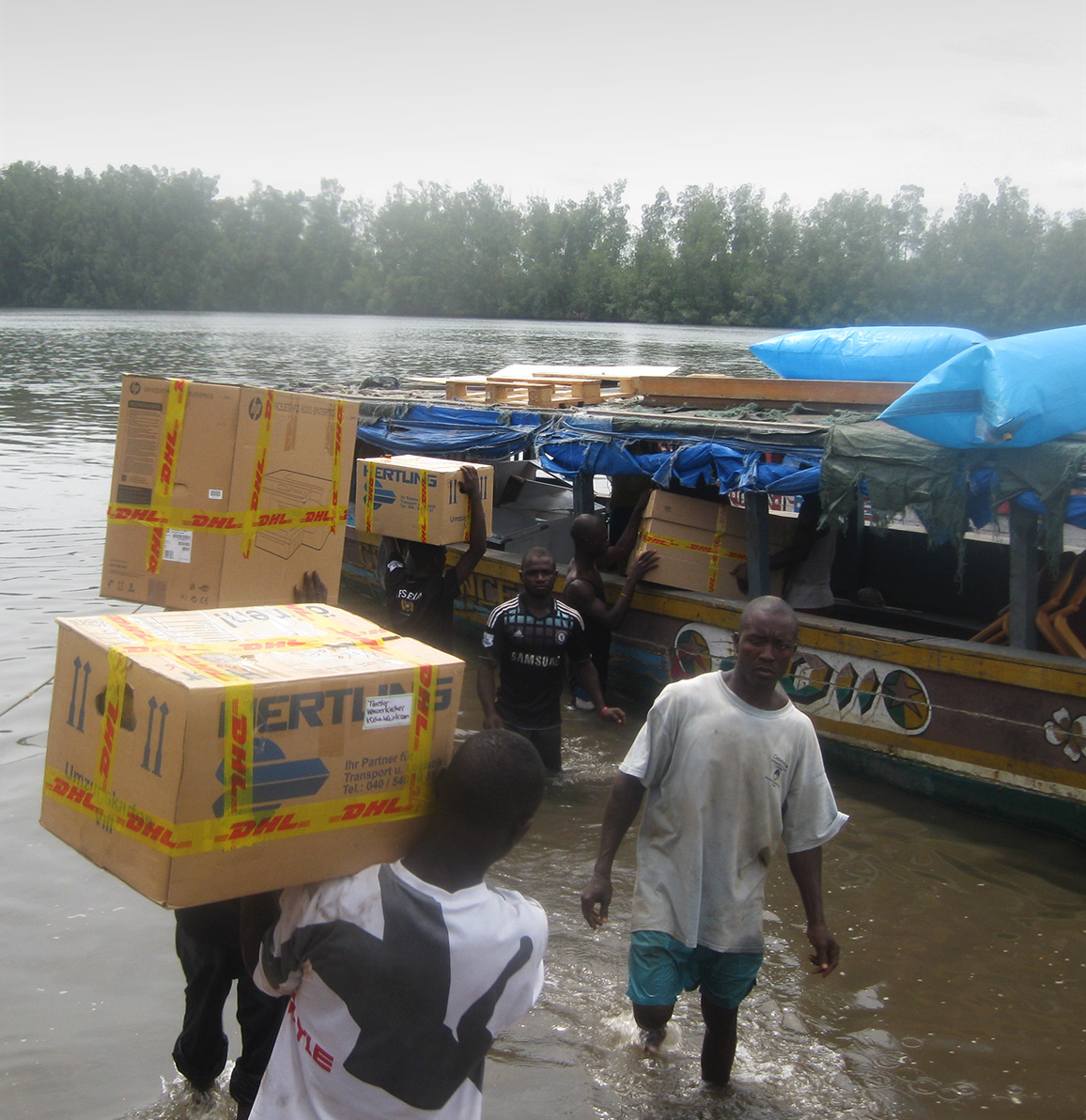 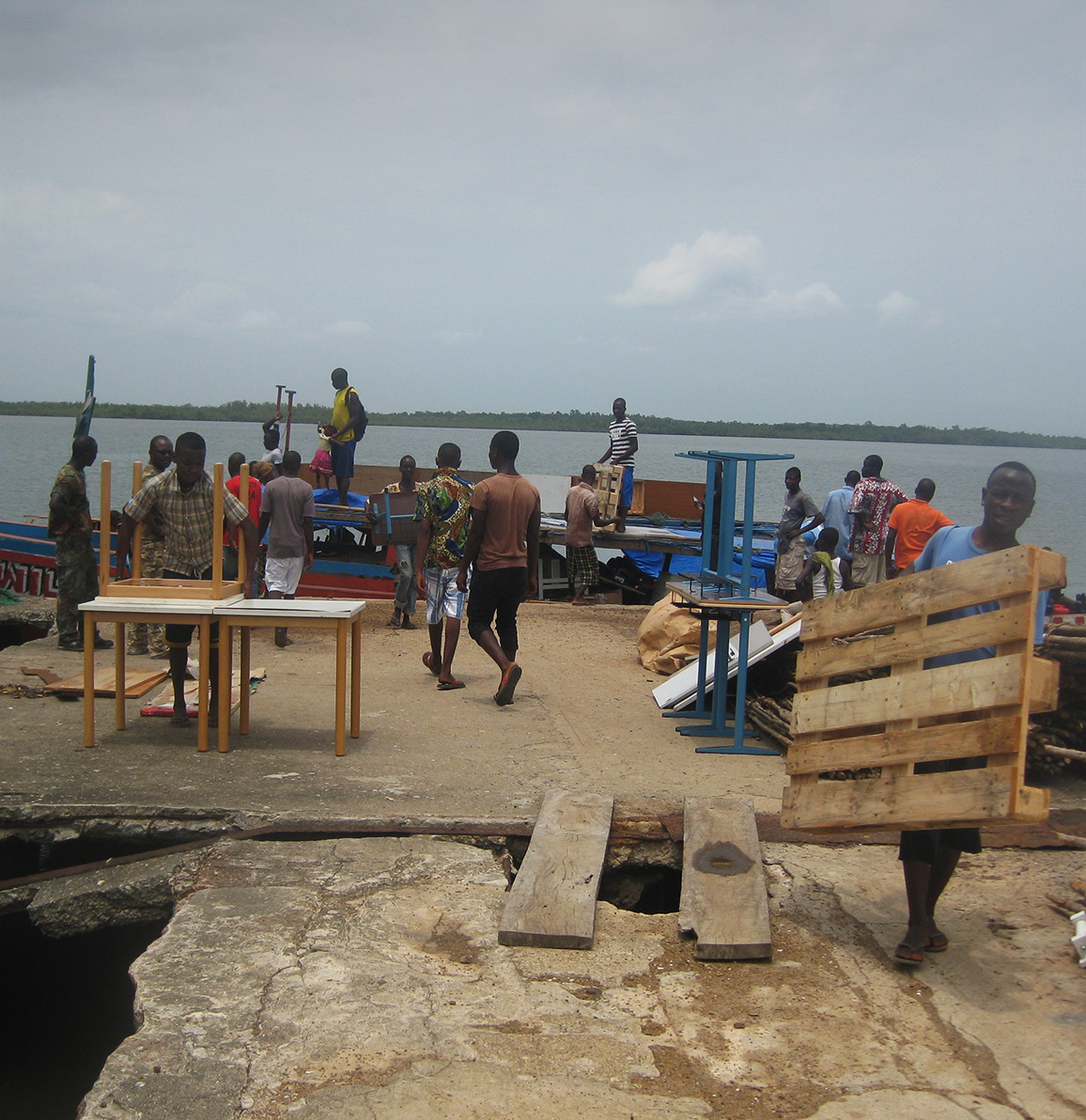 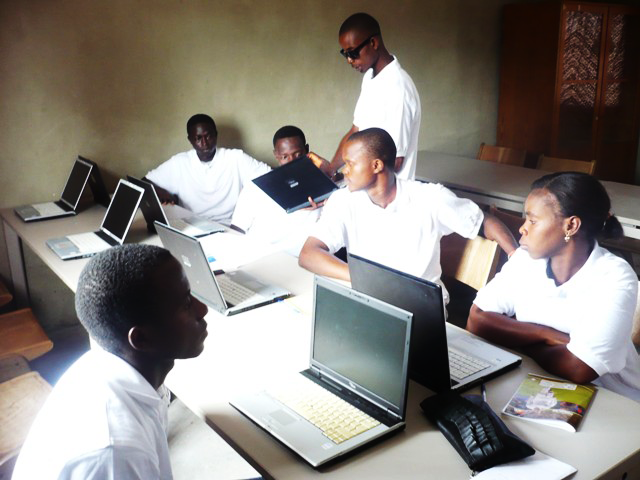 Since autumn 2011 we are permanently supported by the Apostelgemeinde Harburg. They support the Bonthe Youth Resource Center with different campaigns and the resulting proceeds. Inspired parishioners helped us finding new sponsors.

Sponsors & donors. Report.
Since summer 2012 the Heisenberg Gymnasium is a cooperation partner of the Bonthe Youth Resource Center und supports the project with campaigns such as a tombola, sponsored runs and sponsorship. In the course of project weeks pupils are introduced to the project.

Catharina Hoops and Aaron Ludwig support the project in the fields of marketing, design, Social Media and translations.

At this point we give thanks to everyone who has generously supported this project so far. It would have never been possible to achieve the completion of the first construction stage without all of you. At the same time we want to encourage other people, companies and institutions to join the sponsors and donors pool. It would be great if new relationships could be a result of a connection between our project partners and donors.

120.000€. First construction stage.
Following some outstanding impressions of our search for donors and supporters from June 2011 till August 2012 will be presented.

We have collected donations in cash at a height of ca. 20.000€ since the opening event in June 2011 via several different presentations and personal conversations. This amount in addition to 30.000€ we threw in realized the first construction stage from the center. Nevertheless furniture and equipment had to be organized as well which was supposed to be realized with donated items.

In January 2012 we asked ourselves where to store the equipment, if the asking for donated items is successful. Rieck Projekt Kontrakt Logistik Hamburg GmbH & Co. KG gave us a backup and provided a free-to-use, well-spaced storage room. Continuing Rieck also helped us with clearing goods for exportation and shipment. We knew from the beginning that we had to assemble the interior furnishing for the center already in Hamburg. It would have been more expensive to buy the equipment in Sierra Leone for sure. In addition we experienced that our conversations found a sympathetic ear. The Tischler-Innung Hamburg answered our request with the following words:

“We are in, we assume the planning for the cabinetmaker’s workshop and also collect the essential tools, small machines and supplies.”

We were contacted by several schools that had redundant chairs, desks, cupboards and blackboards. From a different donor be received a fully furnished school kitchen, beverage coolers and refrigerators. The company Vorpahl Seniorenumzüge showed strenuous efforts and transported the donated furniture into the provided storage room.

We badly needed notebooks (because of the small energy use), a printer and a photocopier for the computer training in the center. Luckily, with the support by DHL Freight GmbH, T-Systems donated this new equipment and Dataport supported us with used devices. The computer shop Nexus-Service equipped several notebooks with uniform software, with the result that a good start for the teaching operations in the training center would be possible.

Donations in cash. Donated items.
After a short breathing period we had to think of an answer for the probably most important question: Where do we get the necessary power to take the provided goods into operation? We saw daylight with the help of the company ESK 24 who provided us with a solar system and energy-saving LED lighting.

A lot of people organized donated items such as sewing machines, fabrics and threads, clothes in a good condition, small equipment, stereo equipment and English books. With the acquisition of goal nets as well as soccer balls the search for donated items was completed.

Nevertheless after analyzing the requirements list we realized that there is still a lot missing. With donations in cash from Rotary Club Hamburg-Haake as well as individual persons we got the possibility to buy for instance the essential equipment for the agriculture and the school kitchen.

On the 28 August 2012 two bulging 40’Containers left Hamburg and started their way to Freetown. The company Braun Container Handels GmbH helped us by provided the two container for free. Warenumschlags Station Grasbrook GmbH professionally stored the container for free as well.

After eight busy month and several sleepless nights we can sum up: we have collected over 60.000€ in cash, donated item worth more than 50.000€ for the Bonthe Youth Resource Center.

You all are amazing! Thank you!